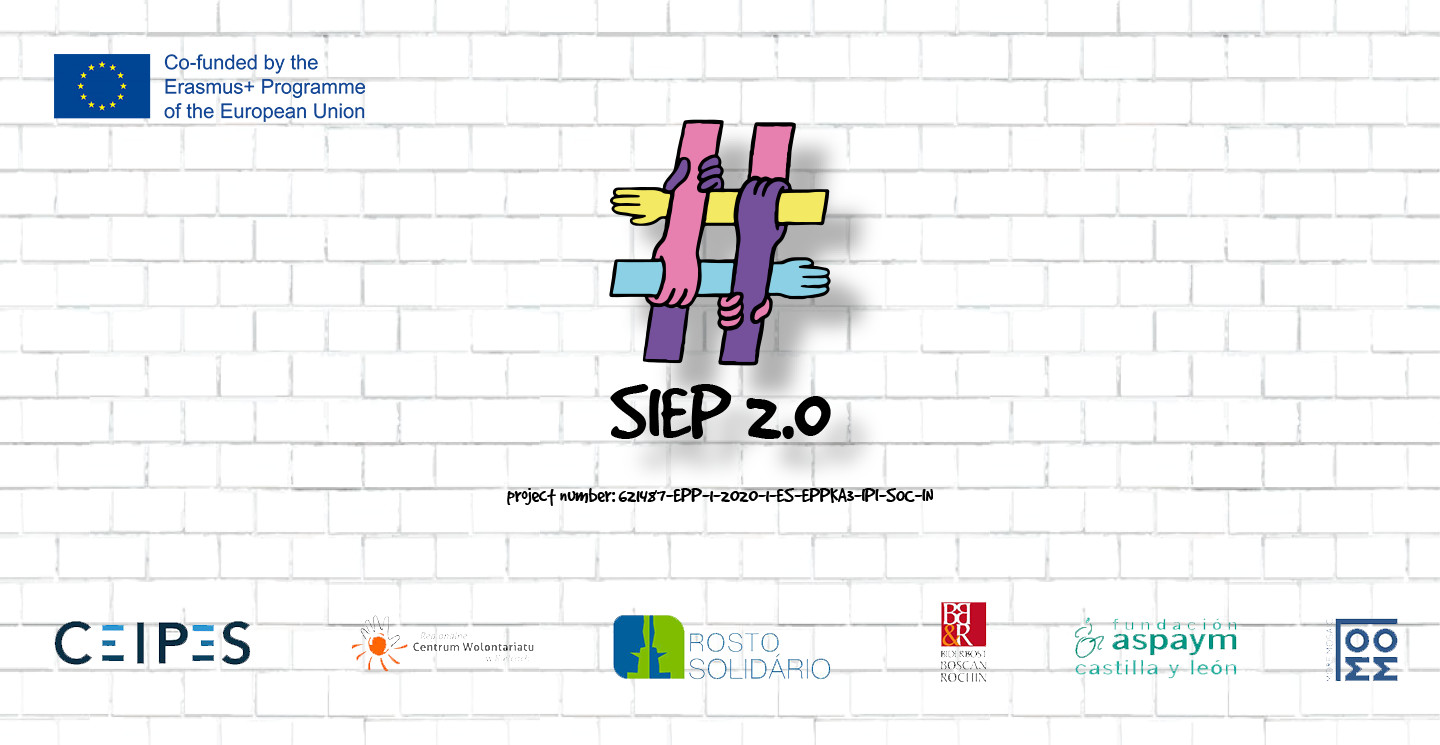 The SIEP 2.0 project aims to contrast  bullying and cyberbullying, phenomena that, unfortunately, are becoming increasingly present in the daily life of adolescents and young Europeans (in general), and especially towards those who have a disability or fewer opportunities. among their peers (in particular).

The project will last 36 months and will be implemented thanks to the support of 5 partner countries:

The project will explore good practices implemented thanks to two previous projects based on inclusive education and the promotion of common values.

In the context of this new SIEP 2.0 project these two good practices will be deepened on the basis of two objectives. First, to disseminate good practices to other locations and regions in Spain and Portugal such as Castilla y León, Madrid and Extremadura, as well as the Distrito de Aveiro). Secondly, to transfer and replicate these good practices in Italy, Poland and Sweden (in particular in the region of Sicily, Świętokrzyskie and Stockholm).

This new project will rework “Put yourself in my shoes” and “SIEP” through the use of gamification. In fact, the SIEP game will be created as a mobile app and as a board game, which aims to help raise awareness of the reality of young people with disabilities, combat bullying / cyberbullying and promote the acquisition of social and civic skills, understanding and dissemination. of fundamental values ​​and rights (as a process to combat this and also any form of intolerance in the daily life of young people).

The replication and transfer of both good practices on a larger scale, through gamification, will also allow students, parents, educational staff and youth workers to improve their critical thinking and media literacy. In this way, SIEP 2.0 will have the opportunity to demonstrate its usefulness to educators and its effectiveness in secondary school youth (especially with some disabilities or fewer opportunities among their peers).

SIEP 2.0 project will produce this results with the specific aim to to counteract bullying and cyberbullying through:

Expand and improve the developed practices around “Put yourself in my Shoes” and “SIEP” to evaluate their usefulness and effectiveness in young people, parents, educational staff and youth workers in Spain, Portugal, Italy, Poland and Sweden.

Develop the SIEP Game, starting from enriching “Put yourself in my shoes” and “SIEP” with gamification processes, to raise awareness about the reality of people with disabilities, address bullying / cyberbullying and promote values of solidarity / respect among young people, parents, educational staff and youth workers from Spain, Portugal, Italy, Poland and Sweden.

Design the Mentoring model where young people, parents, educational staff and youth workers learn to use “Put yourself in my shoes”, “SIEP” and “SIEP Game” and acquire skills to raise awareness about the reality of people with disabilities, address bullying / cyberbullying and promote values of solidarity / respect among their peers.

Elaborate an European book of Recommendations about how to prevent bullying and cyberbullying from political, educational and social levels (by incorporating “Put yourself in my Shoes”, “SIEP” and “SIEP Game” in politics and educational programs).

The project activities are divided into 7 phases:

In this way ,the consortium will: 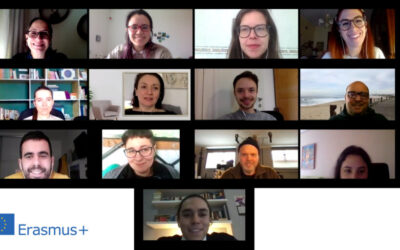 SIEP 2.0 arrives, a brand new project against bullying and cyberbullying

SIEP 2.0 – SOCIAL INCLUSION THROUGH EDUCATIONAL PILLS AND GAMIFICATION has officially started, the project involves different partners from different countries, such as the Foundation Aspaym Castilla y León, coordinator of the project, and BIDERBOST BOSCAN &...

Welcome to WordPress. This is your first post. Edit or delete it, then start writing! 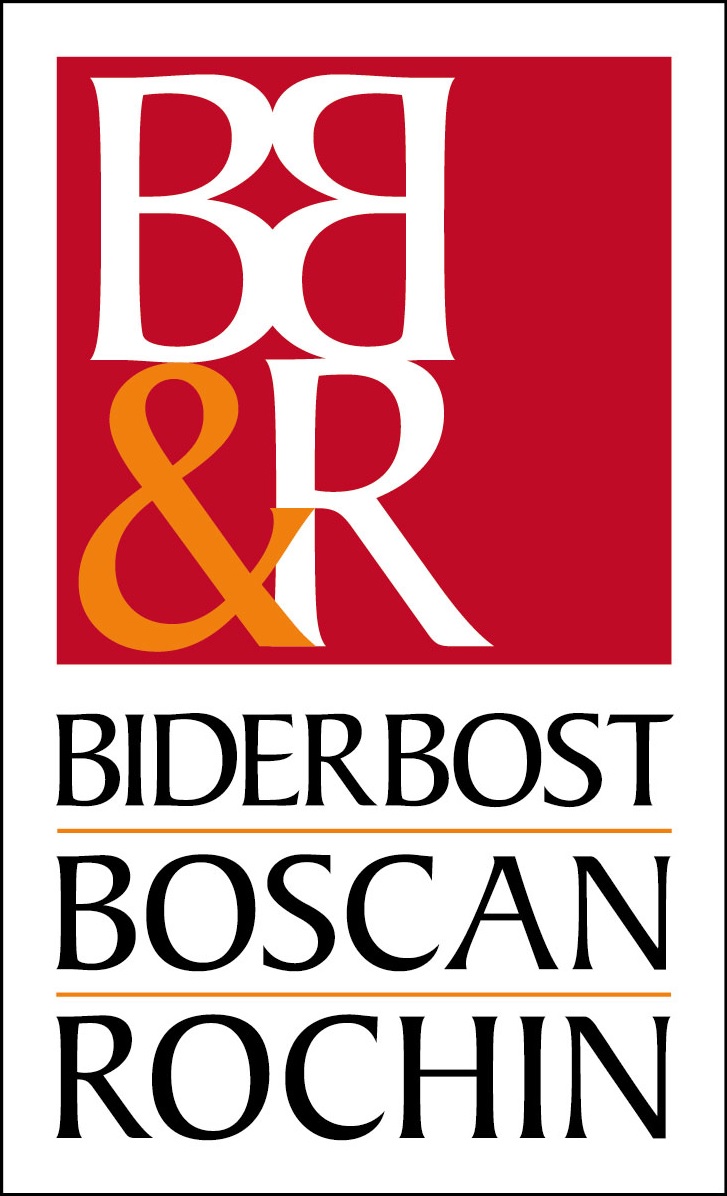